Gran Turismo Sport Game
Bonus in game items ($250,000 Credit / Livery Sticker Packs / Chrome Racing Helmet / Set of PS4 Avatars)
Drive only the fastest, and most sought after cars in the world 137 of the best cars in the world have made the cut, from Vision Gran Turismo concept vehicles and GT SPORT exclusive prototypes to the best in real world motoring.
All cars have been built from the ground up to deliver the most realistic looking cars ever available in Gran Turismo.
The legendary Tokyo Expressway and more new tracks – Race your way through multiple tracks and locations across the world, including the ever-popular Nrburgring Nordschleife (North Loop), and a host of new tracks such as the half mile oval the Northern Isle Speedway 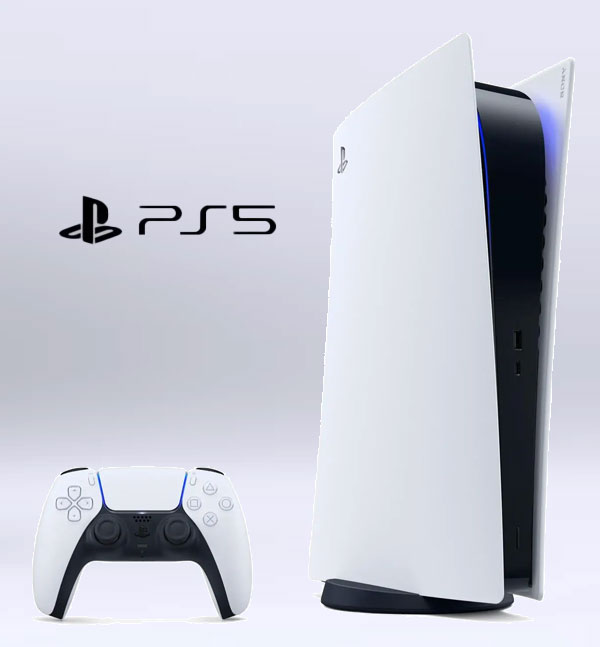